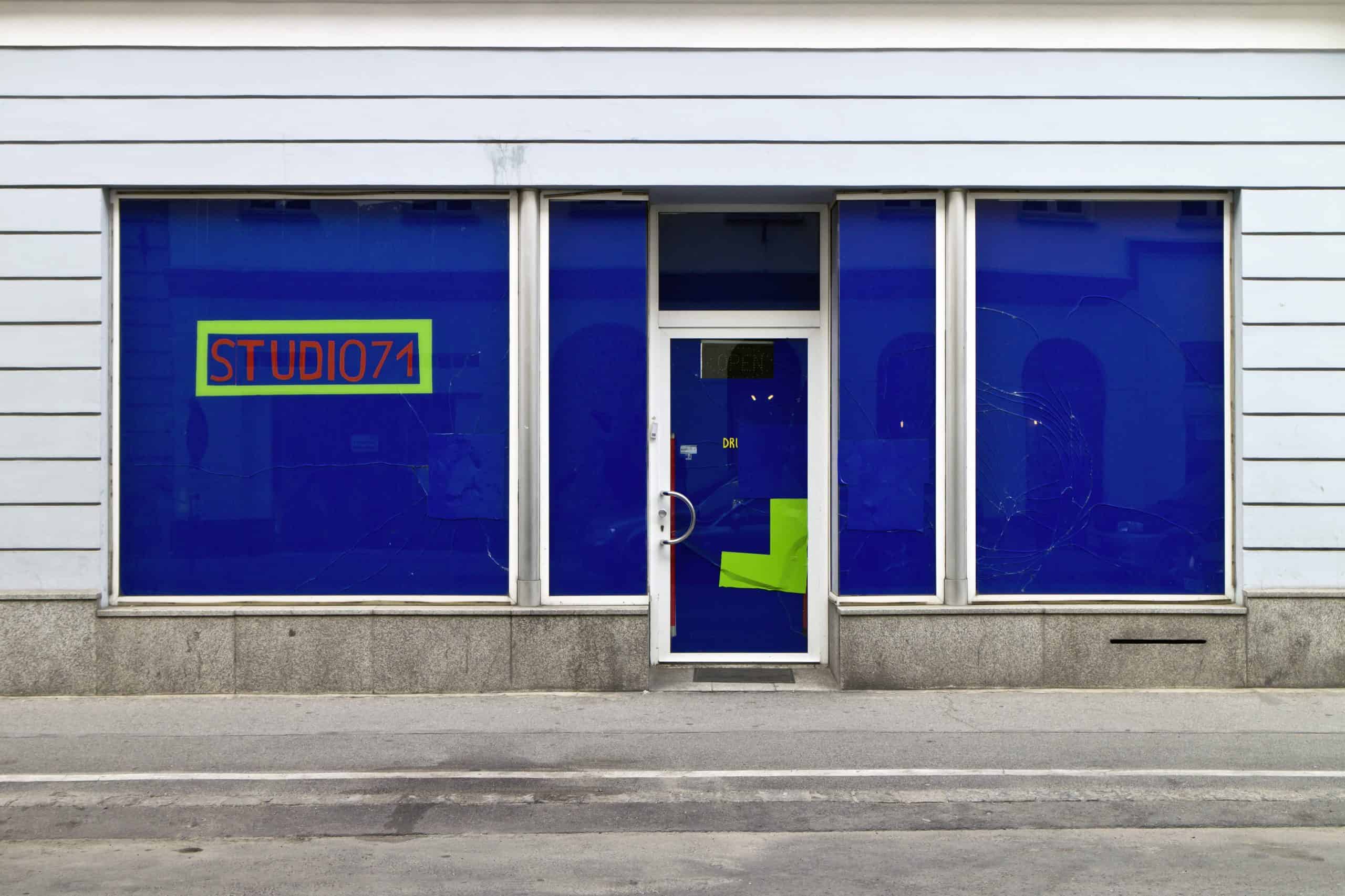 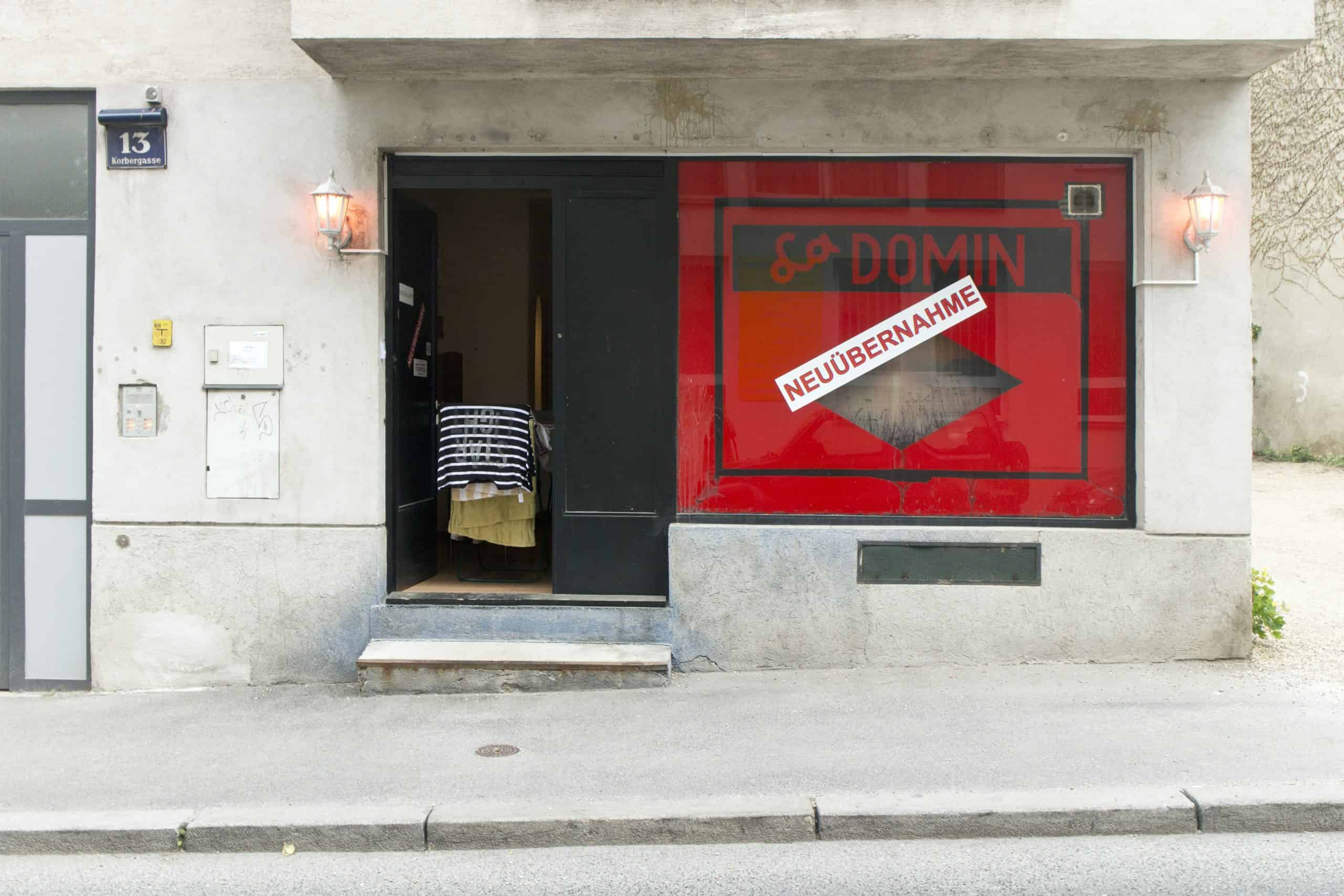 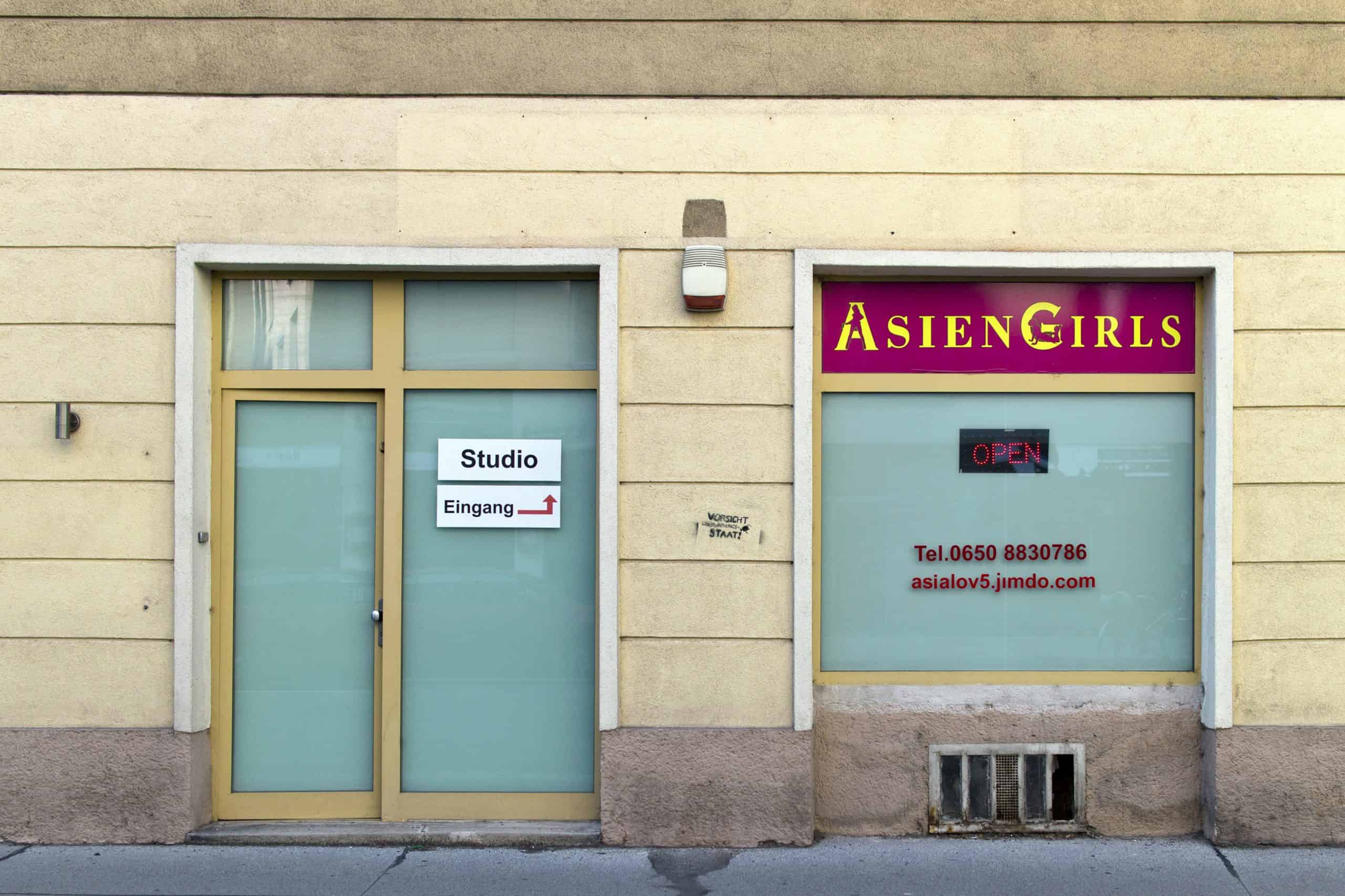 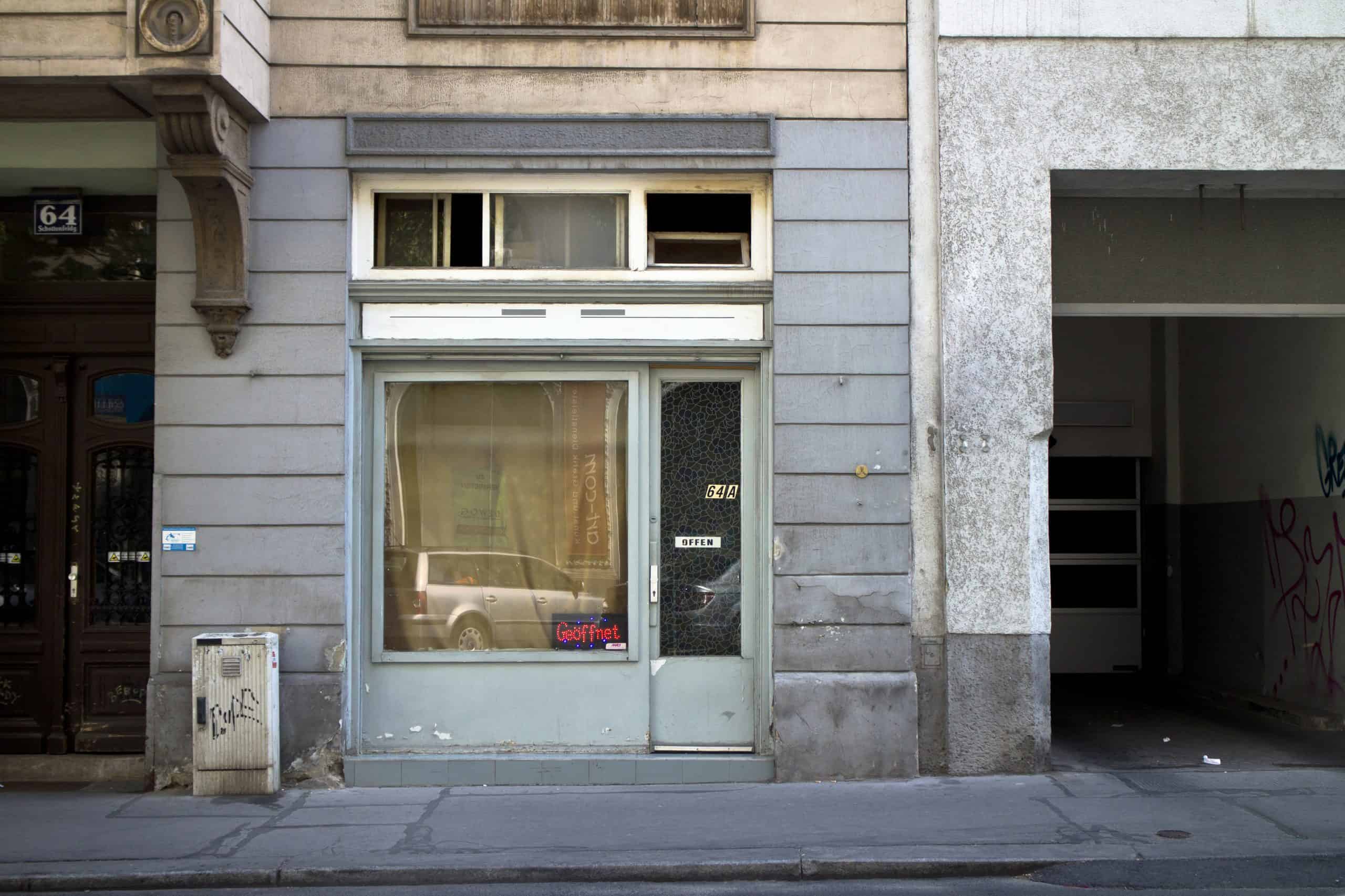 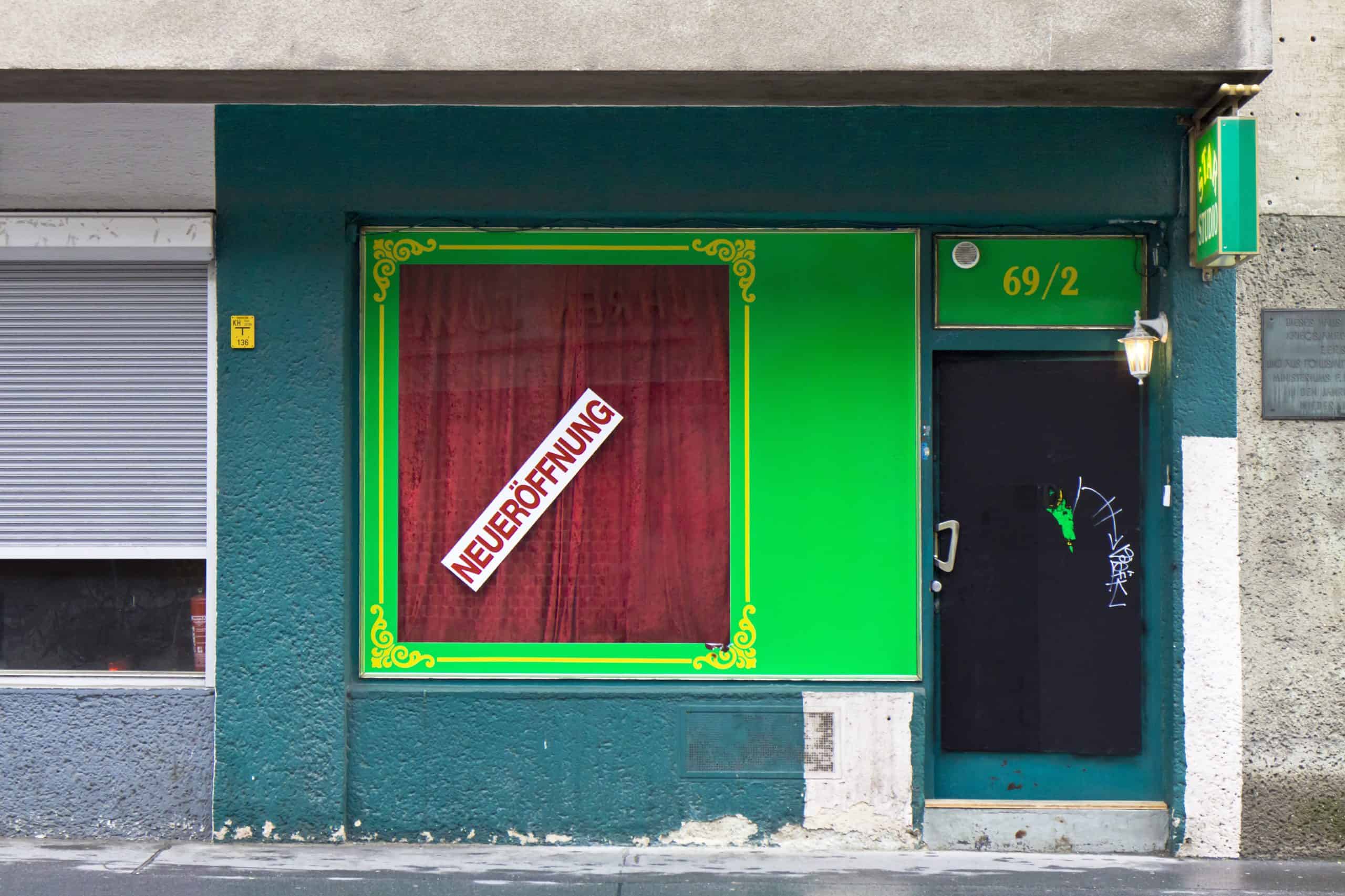 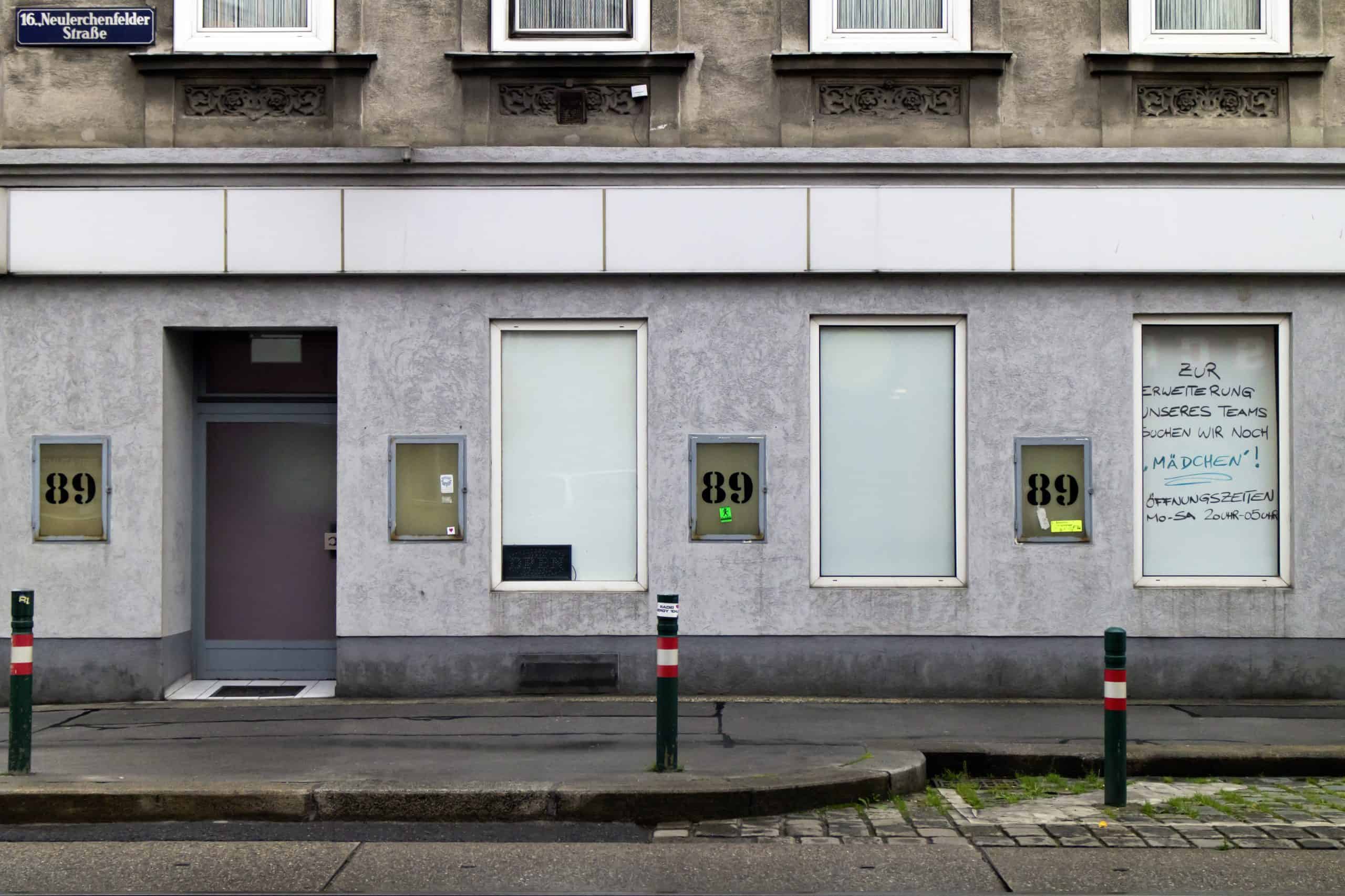 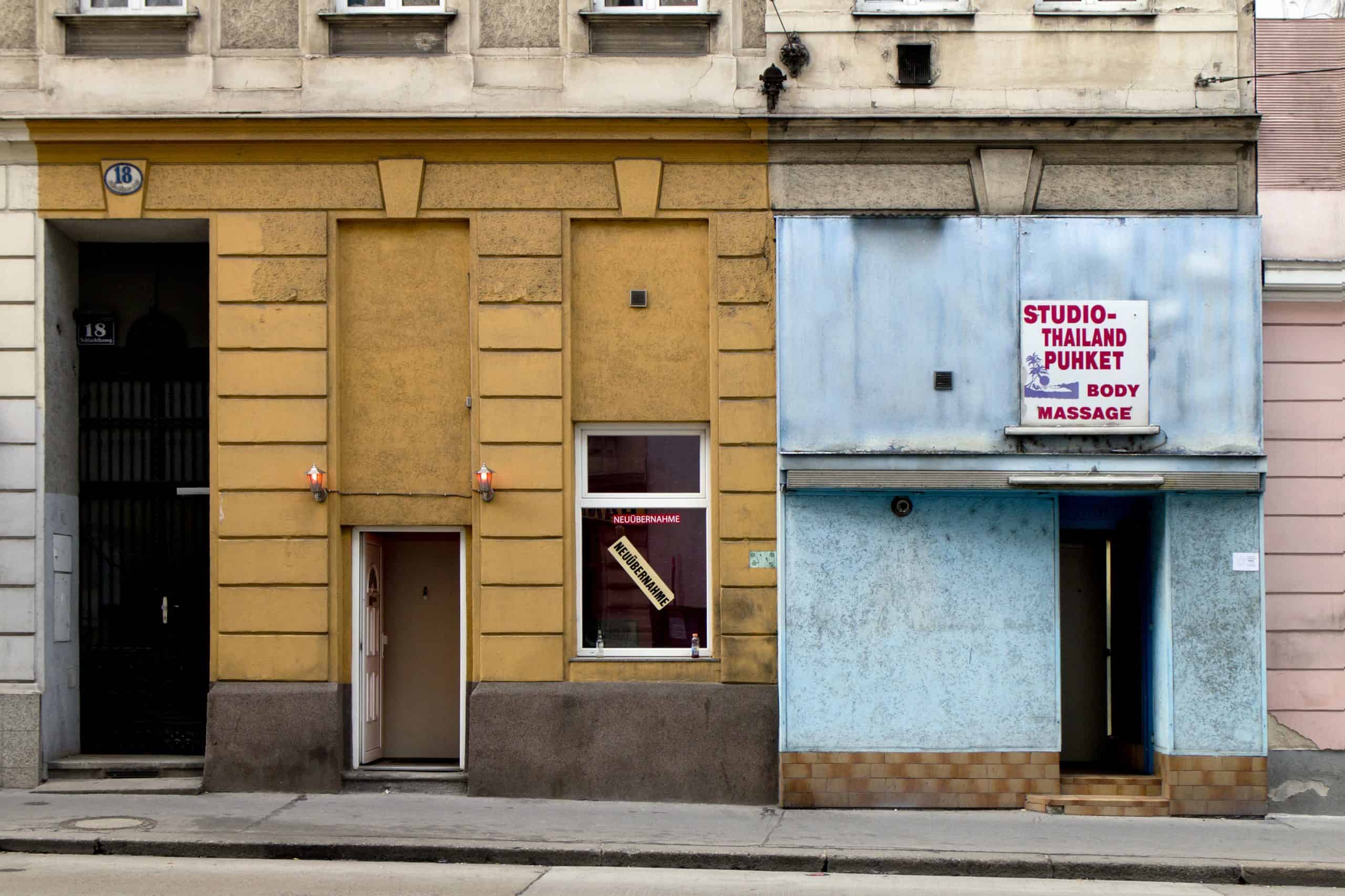 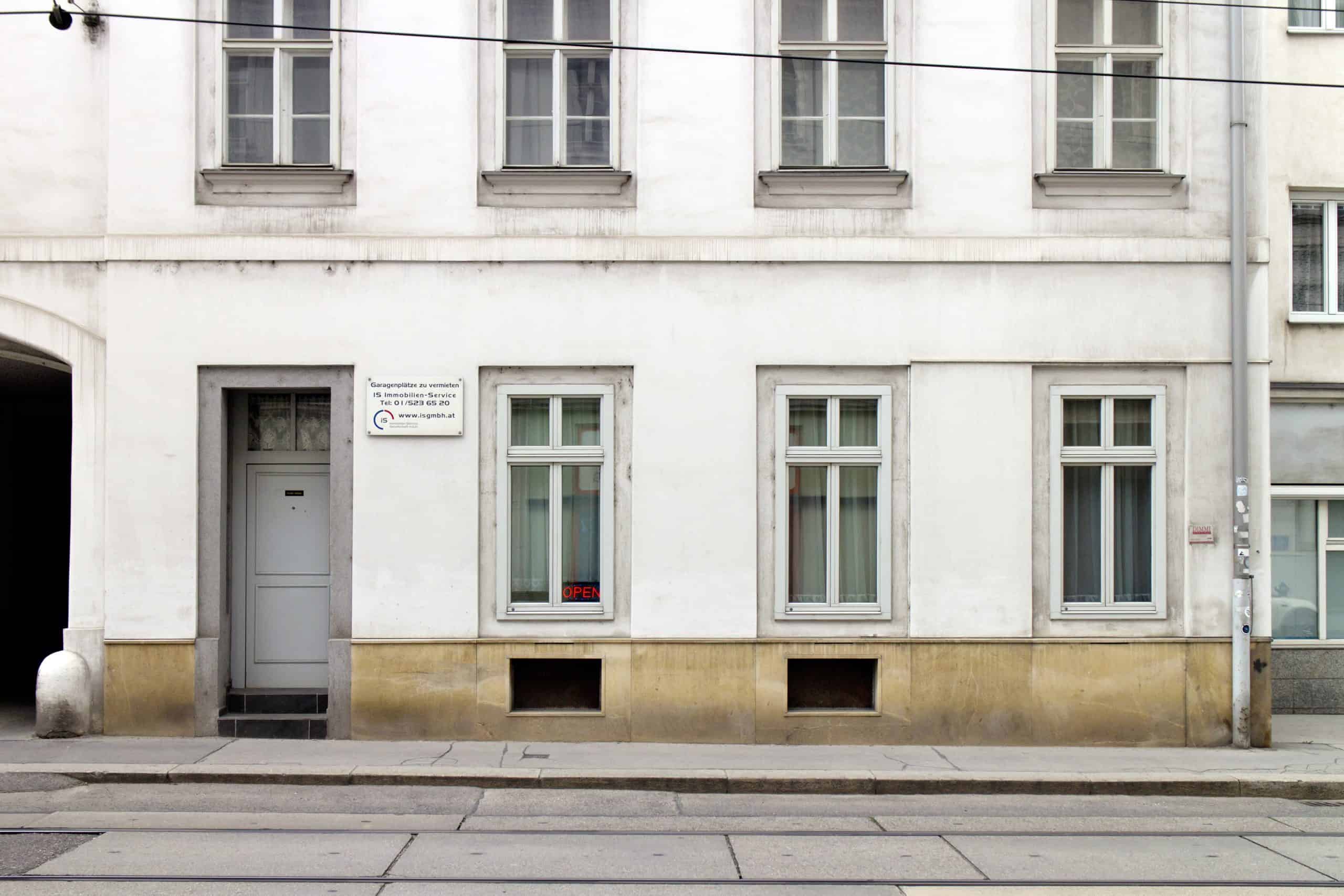 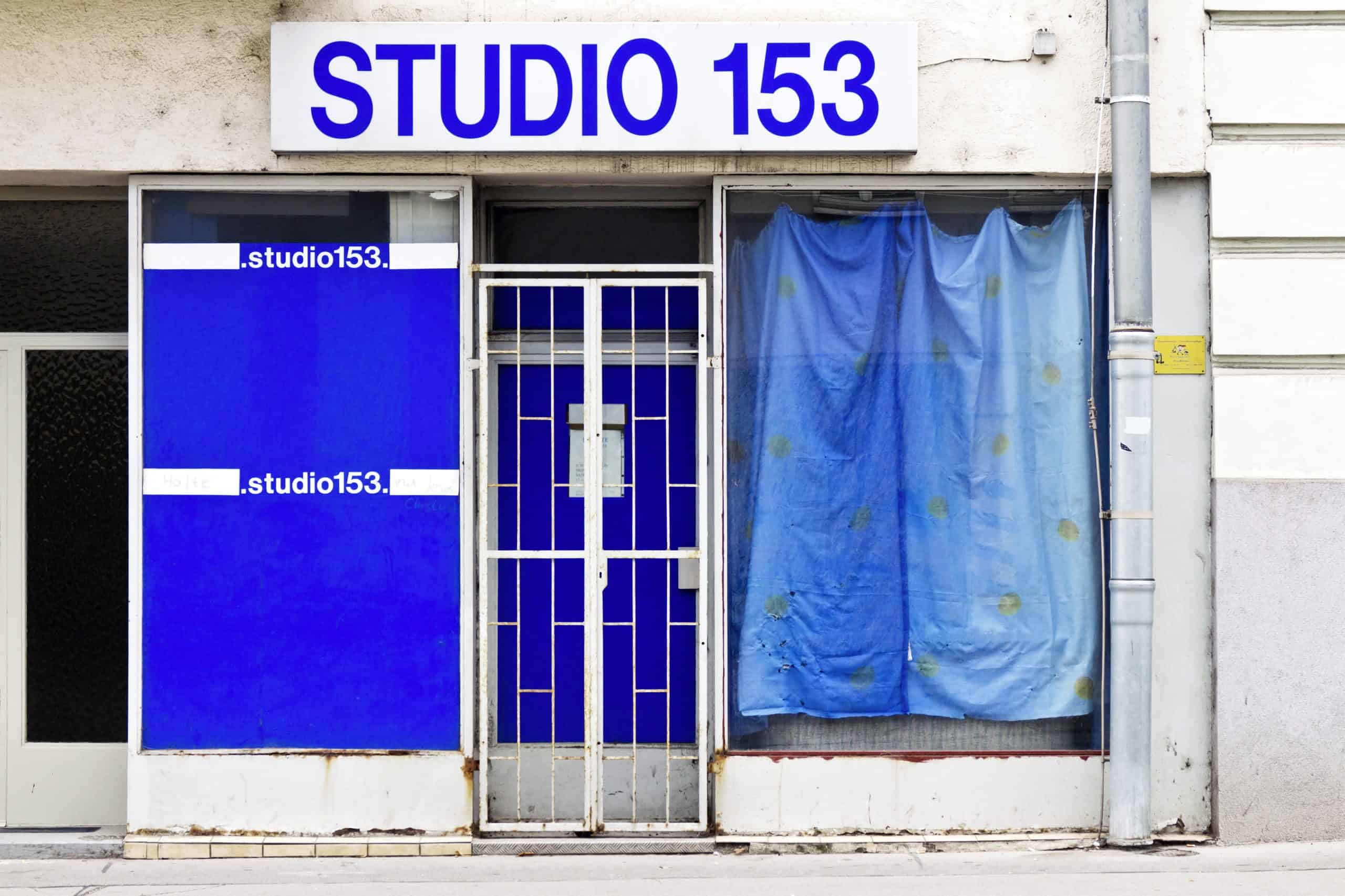 studios documents the facades of brothels across the Austrian capital embedded in the gray-on-gray of Vienna‘s suburbs. The focus is on small establishments that could easily be overlooked. The inconspicuousness of these studios is not least due to the customers desire to preserve their anonymity. In this sense, these brothels use certain visual codes (such as a slightly open door or highlighting the house number) to communicate their availability while remaining inconspicuous. The high number of images in the photo series, which has been growing steadily since 2012, testifies to the size of the red-light milieu in Vienna, which is not to be underestimated.  In contrast, there is not only a clientele that prefers to remain unrecognized, but also a large group of employees and ostensible self-employed who are neither unionized nor have a broad lobby behind them. The lack of willingness on the part of the politicians to represent the interests of sex workers became all too clear in the recent past, which was marked by economic crises caused by the pandemic.